I mentioned in a previous post that I had a goal of finishing both The Complete Short Stories of Ernest Hemingway and Bradbury Stories: 100 of His Most Celebrated Tales over the course of the year by reading at least two stories from each per week. So far I’ve read ten from Hemingway and eleven from Bradbury, so I’m ahead of my goal.

I’m not totally inexperienced with either of these writers, though I’ll admit to not having investigated their work as much as I should have. Before this year, I had read Hemingway’s For Whom the Bell Tolls, The Old Man and the Sea, a handful of his short stories, and Ernest Hemingway On Writing, a book published posthumously collecting a bunch of quotes about writing he made over the course of his career. For Ray, it was Fahrenheit 451 (an inevitable favorite, as I’m a huge dystopian fan AND a huge book fan, so there you go) and Something Wicked This Way Comes (in which I was a little disappointed, I’m afraid).

The title of this post is “Hemingway vs. Bradbury.” Of course it really isn’t fair to pit the writers against one another, but of course going into a book you can’t help but have certain expectations. And one of those expectations I had was that Hemingway’s stories would be “better” literature than Bradbury’s, while Bradbury’s would be more fun to read. I was wrong (about the first assumption).

Hemingway is a master at inner conflict, human nature (emphasis on the man), and epiphany, of course, but none of his stories have floored me yet like Bradbury’s. “Lafayette, Farewell” and “The Rocket” nearly brought me to tears (okay okay, “The Rocket” really did bring me to tears…). Of course, to be great, a story has to do more than engage your emotions in some way, but it should do at least that, and while Hemingway’s whole shtick is melancholy and beautiful prose, Bradbury’s got ’em both in spades, as well as joy and the fantastical, whimsy and humanity. No disrespect to Papa, either, because he certainly deserves it. But I definitely went into Bradbury with my expectations inappropriately low. He’s amazing. 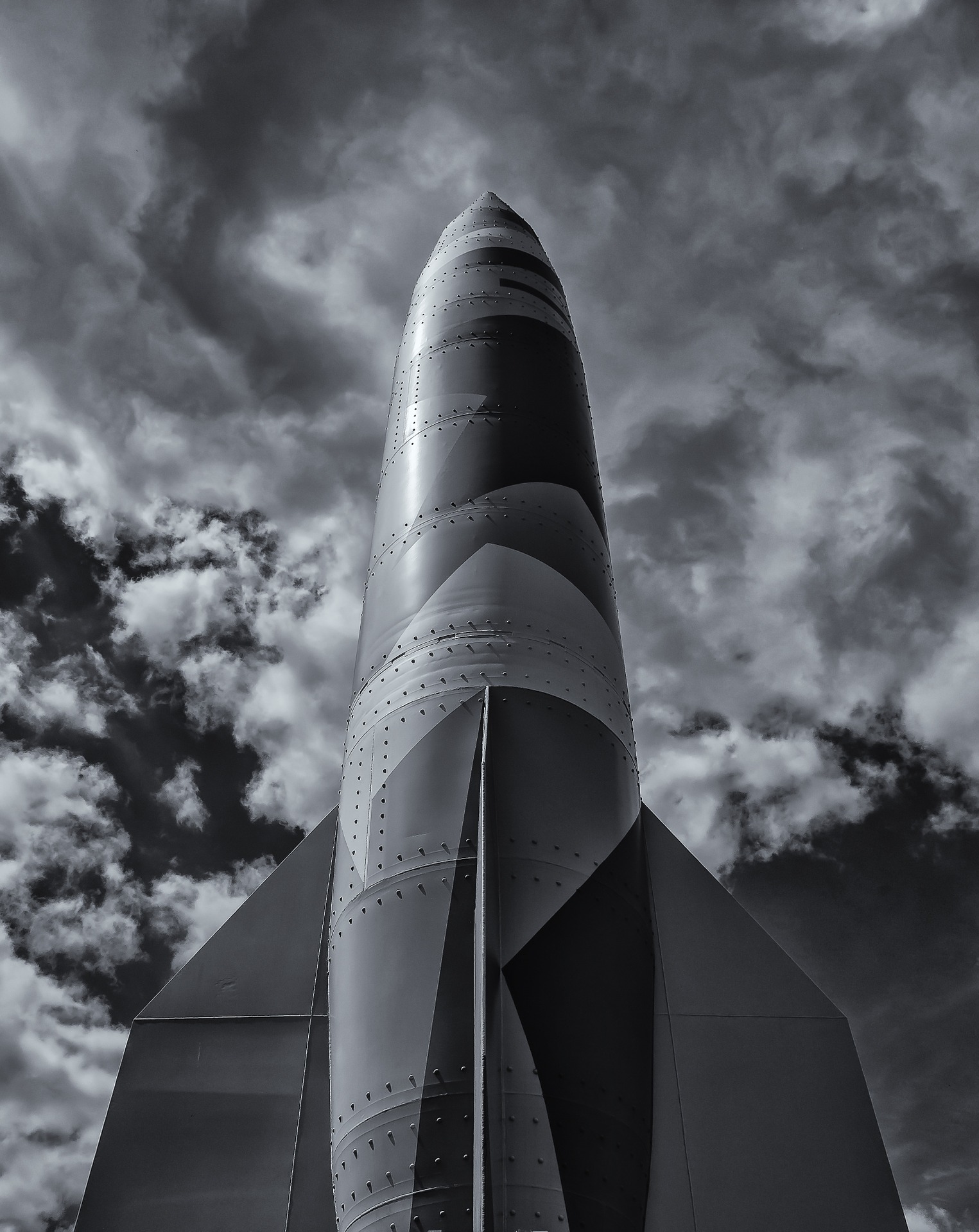 5 thoughts on “Hemingway vs. Bradbury”