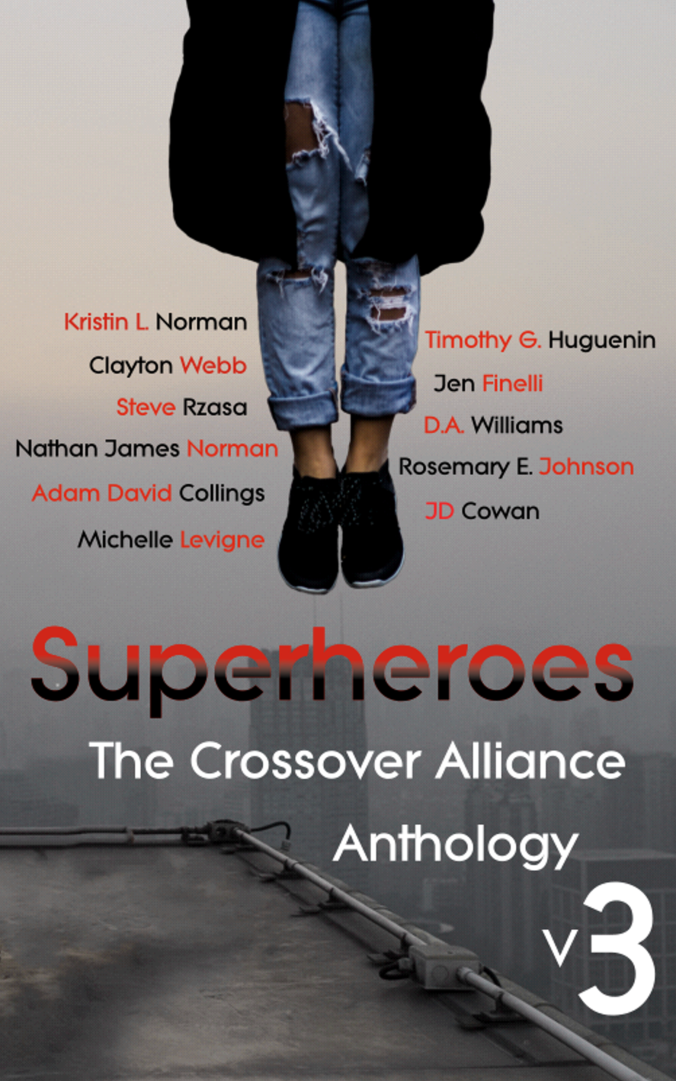 Keep on the lookout for its release, expected to be March 28.
TCA on Facebook
TCA on Twitter